The loved Pilo children’s story book character is back with a great new apple app. This new story book is the second one in the series following the Pilo1 apple app review previously featured on A Mom’s Take. 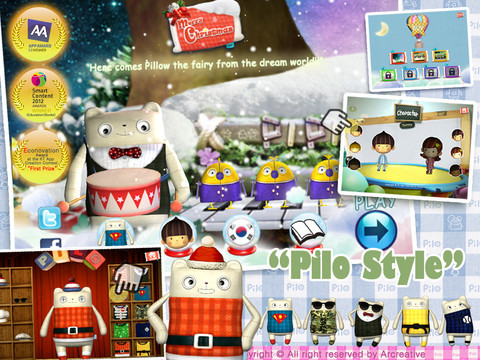 Pilo2:An Interactive Children’s Story Book-3D Animation-Puzzle-Music Game is an award-winning app that has won four great awards in 2012! The awards include a Grand prize award for a Smart App Awards 2012 for the children’s education category. On top of all the great awards, they’ve also ranked highly in the book department of the apple app store with one of the three Pilo apps ranking among the top 20 in North America, Japan, China and Korea markets. 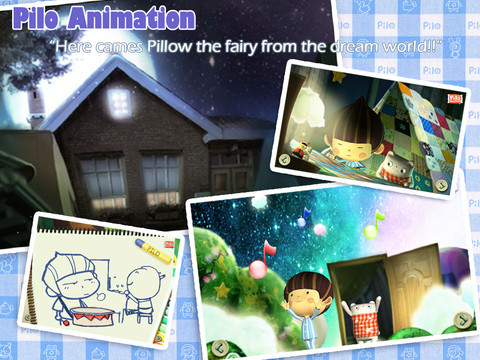 Pilo2 is a real-time 3D story book that features animations and a full world of imagination as Pilo, a warm pillow doll comes to life to play with you in your dreams each night. The whole family will love exploring the dream world with a variety of interactive effects and lots of fun friends to meet. You can choose between a male or female main character and then customize your character’s outfit, too. 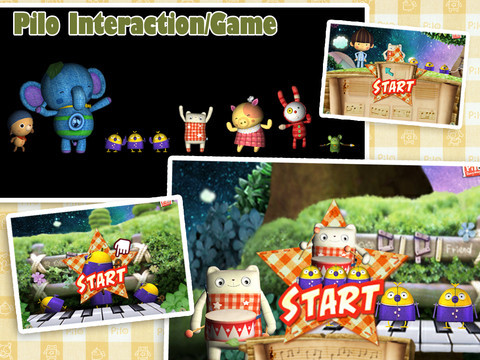 See the great interactions that are included in this apple app:

Find the Pilo2 App in the Apple App iTunes Marketplace

You can find Pilo2:An Interactive Children’s Story Book-3D Animation-Puzzle-Music Game is available for your iPhone or iPad devices and can be purchased in the iTunes marketplace. The app is part of the education line of apple apps and retails for $2.99.

Disclosure: This is a sponsored post. I will be compensated for my time and efforts on this post. The information on this apple app was provided from the iTunes marketplace