Honeymoons are supposed to be the most romantic trip a couple shares together, right? Often, these trips just don’t turn out how we imagine.

For our honeymoon, we were headed off on a Mexician Riviera cruise over Valentine’s Day. The perfect setting for romance! We’d met on a cruise, so it seemed like the perfect fit for a honeymoon. Only problem was our honeymoon was one of the first things we planned. We ended up moving our wedding date forward about 6 weeks. Not a big deal, a slightly delayed honeymoon wouldn’t be a problem. Except, we got pregnant right away and morning sickness hit hard and heavy the week we set off on our cruise!

Imagine pairing morning sickness with the rocking of the cruise ship on the much rougher Pacific coast than the Caribbean where we met. 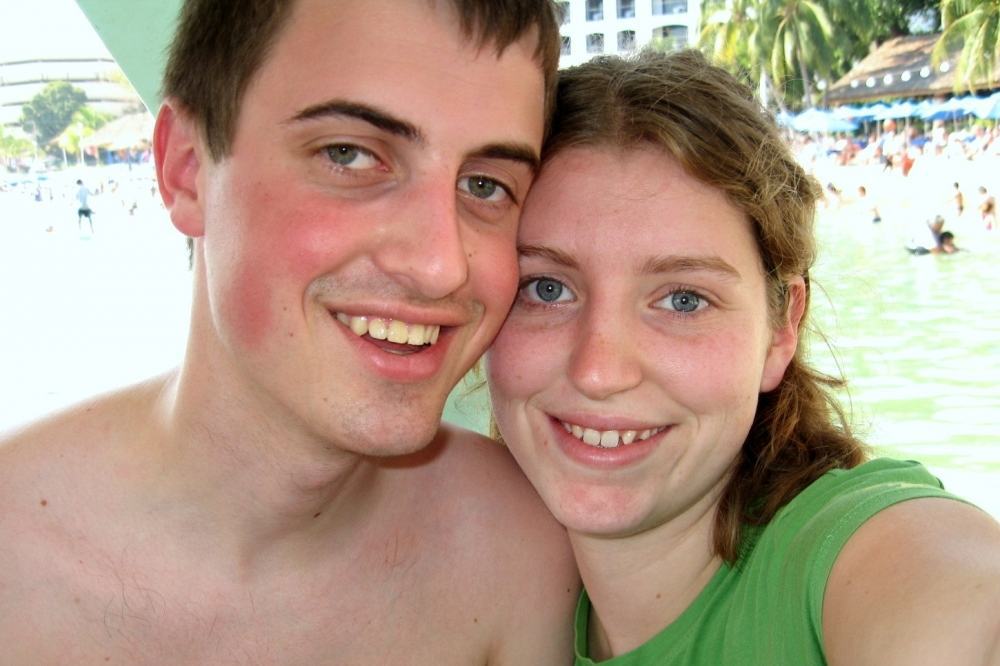 At one of the ports, we went out snorkeling and the ride out to the spot had me completely nauseated to the point where I literally laid down in the small boat and tried everything I could to keep a settled stomach. 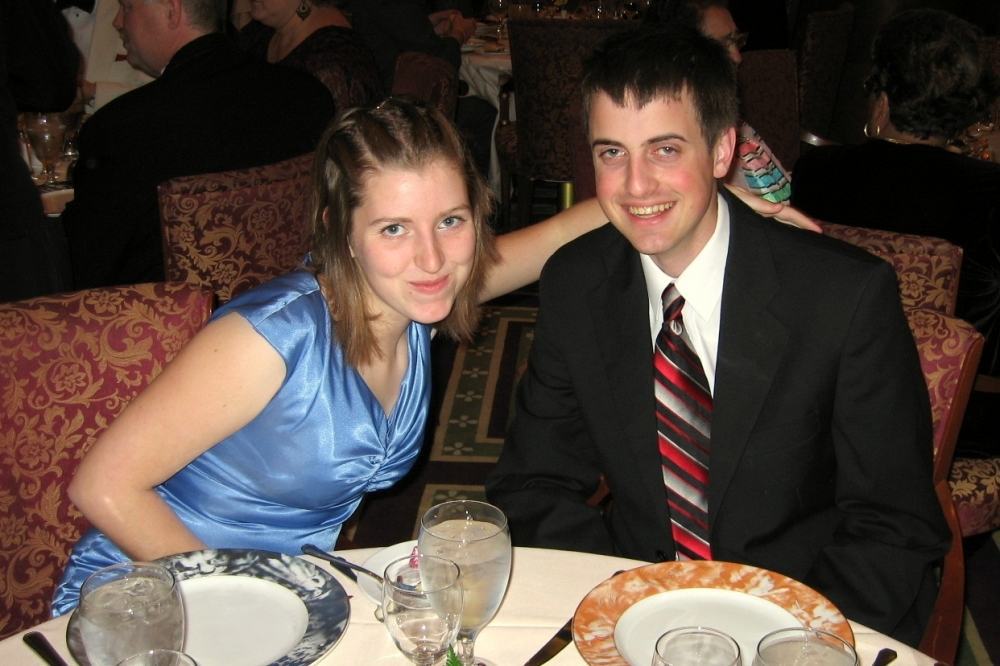 Then there was the famous dinner that I am still teased about to this day! I’m not very adventurous with food and don’t like seafood or anything too exotic. One night, the dinner menu came out and was filled with all sorts of really strange sounding foods and my pregnancy hormones kicked in. I didn’t think I could stomach any of them, so I asked for a plain dish of pasta. My waiter told me they didn’t have just plain pasta, which led me to literally burst into tears. The waiter ended up bringing me out a plain dish of pasta shortly after and I survived the meal, despite the crazy pregnancy hormones!

Maybe the most disappointing part of the trip was that by 9 or 10pm each night I was totally exhausted and had to head back to the cabin. This meant missing out on a lot of the fun and entertainment that takes place on board. Of course, we still had a really fun honeymoon and lots of romantic moments together.

thats a great thing to have on hand. Those things pop up at the most inopportune moments

This is very interesting! I had UTIs all through all my pregnancies, if I ever decide to have another I need to get this just in case!

Oh man I can't imagine being sick and pregnant on your honey moon! :( it was my time of the month during our honeymoon so we just literally went out to eat the night we got married and then slept at the hotel and drove home the next day. What a disappointment. :(