I received compensation for this post. All opinions are my own.

You know it happens to all of us, one of my girls had a HORRIBLE day at school. One of those days where everything that can go wrong, does…and then gets worse. There was no going back to school the next day, and she wanted to go straight to her room and cry. Her sister and I tried to brainstorm ways to help her, and we decided that nothing would work short of a little MAGIC!

My girls recently got hooked on the “Just Add Magic” Amazon Prime show, where a group of tween girls find their grandma’s “magical” cookbook and start cooking! It is such a fun, family friendly show–and it got my girls interested in cooking! They had some hilarious mishaps with their “Shut-‘Em-Up Shortcake” and the “Healing Hazelnut Tart”, and my girls were soon creating their own magical recipes! 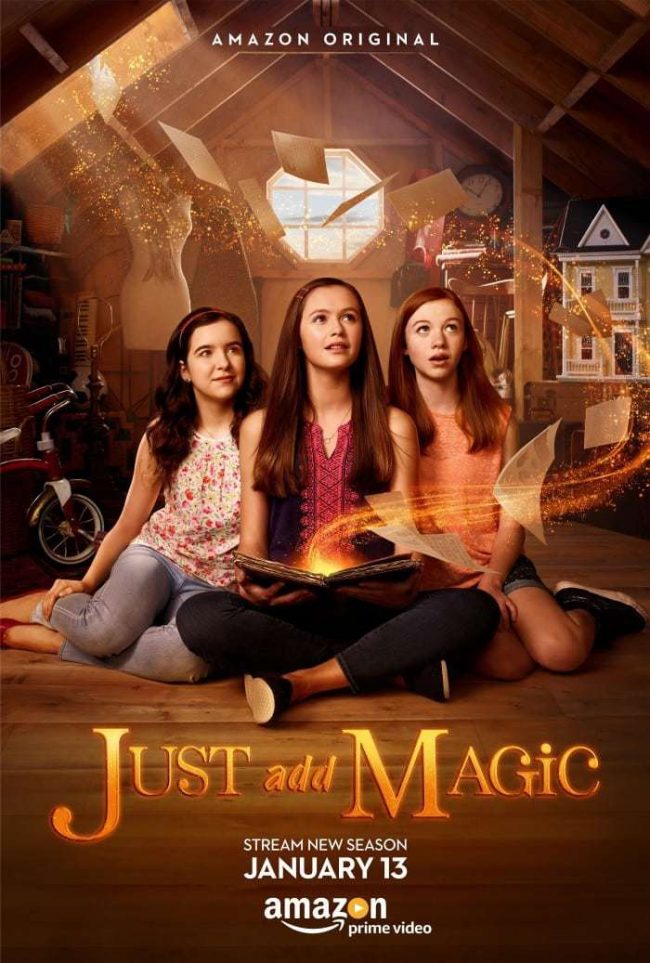 Well, my younger daughter decided what her sister needed was to make some BLAST THE BLUES–CONFETTI JELLO! (We just made that up–and think that they should add it to the show) This recipe is sure to whip frowns off any face and replace them with smiles! I haven’t met a kid yet who didn’t come out all grins after eating it! 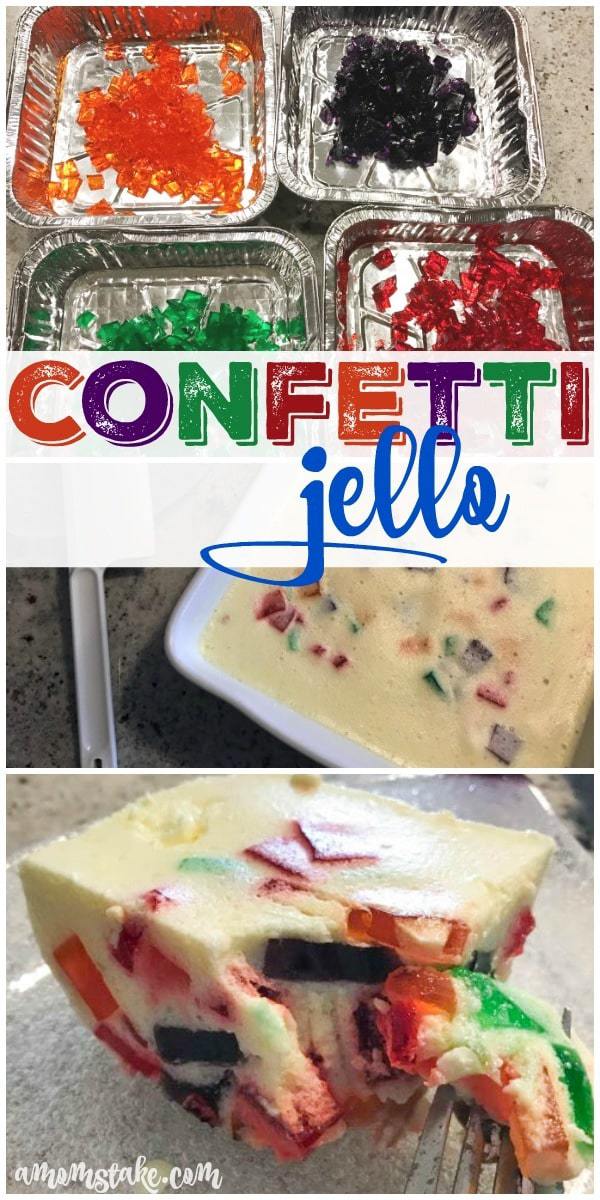 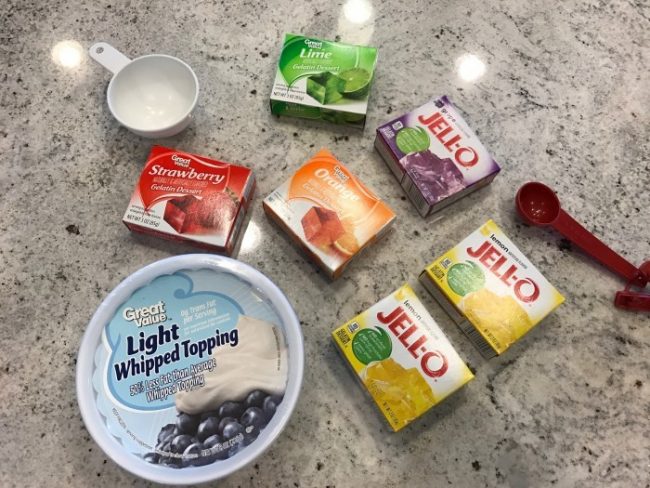 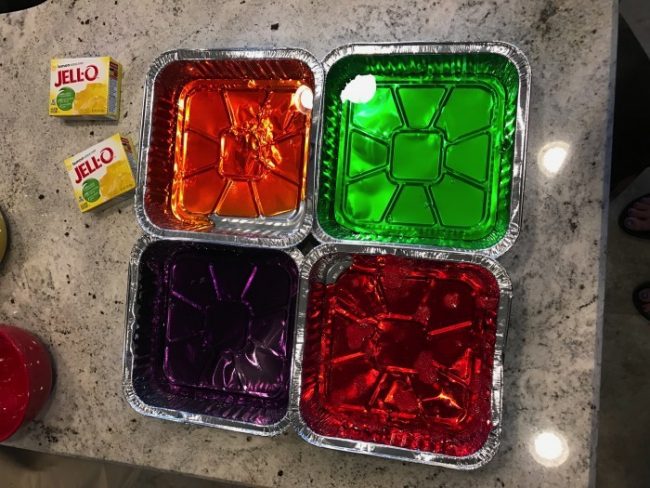 Pour into shallow containers and refrigerate until firm. 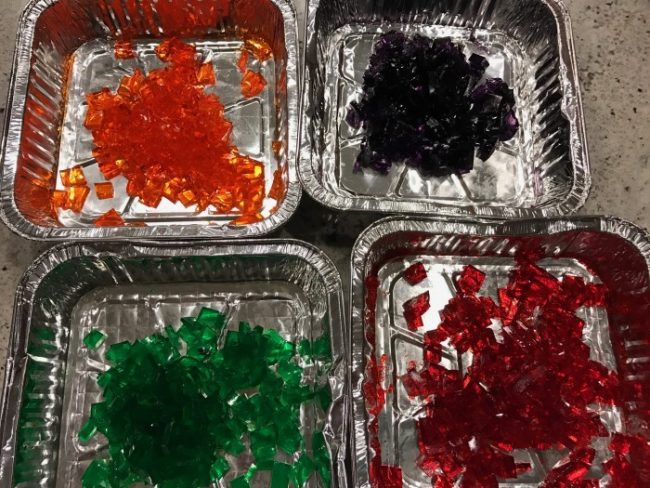 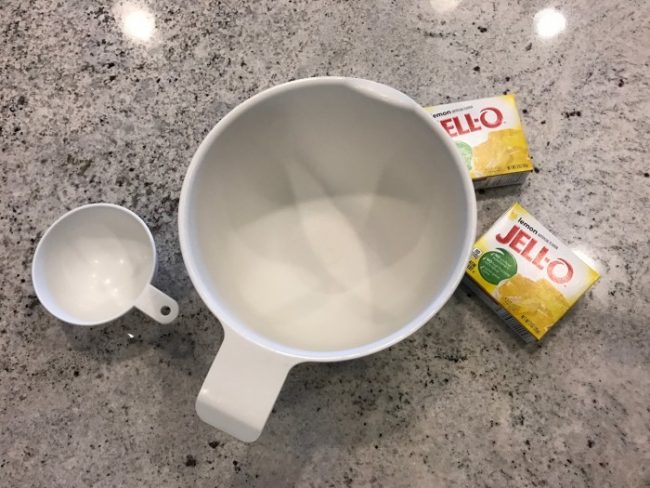 Refrigerate until thick (but not totally firm). 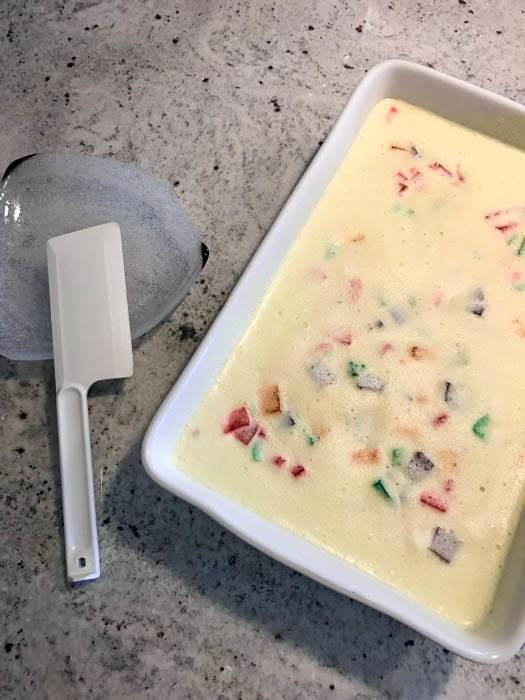 Pour all into a 13×9 pan and refrigerate until firm. 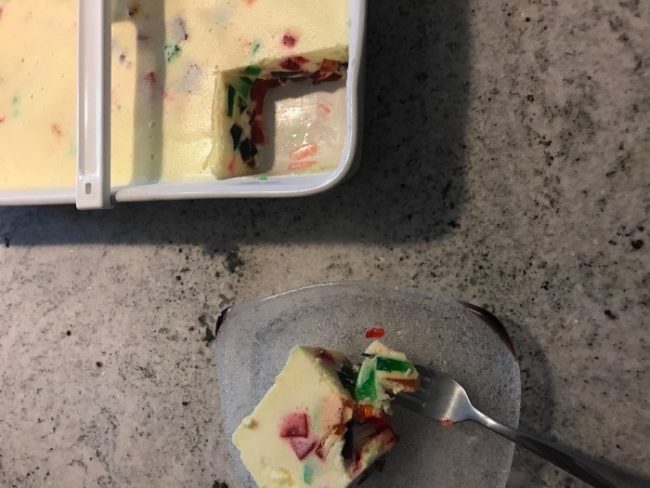 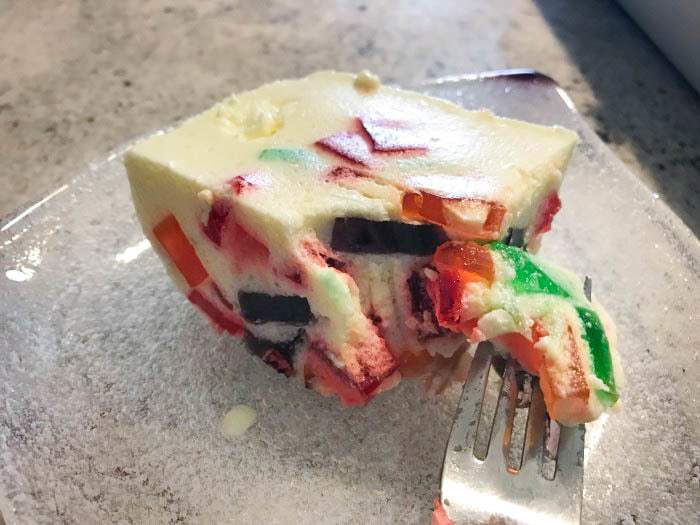 Check out our How-To video my girls made while we whipped up our:
BLAST THE BLUES-CONFETTI JELLO RECIPE 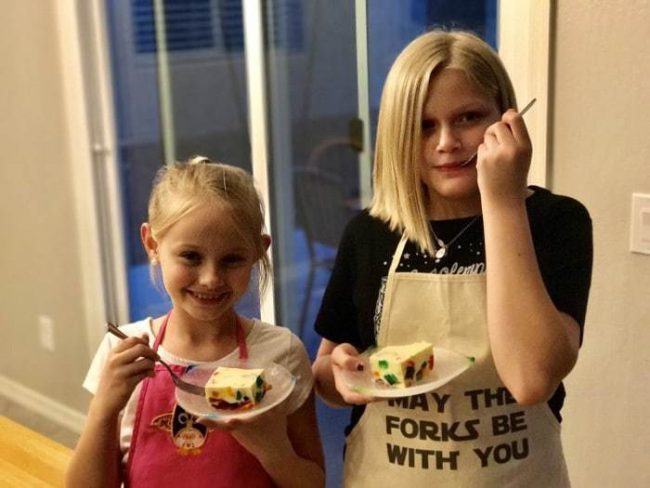 We found out that Season 2 of Just Add Magic debuted on Amazon Prime on Jan. 13, 2017! That helped bring some smiles back into our house. An afternoon of Just Add Magic and some BLAST THE BLUES–CONFETTI JELLO was just the magic my daughter needed to turn her horrible day around.

Check out the Season 2 Trailer and whip up some Confetti Jello with your magic chefs!

The kids love Jell-O! We will have to make this for sure, they will love it.

This looks so fun! I love it! Next time I have kiddos over, we'll have to make this :-) Thank you for sharing with us over at Funtastic Friday!

This looks so festive and yummy!!!!

That sounds like a fun show for little girls to watch. I am sure they have lots of fun in the kitchen. This is a really colorful Jello recipe. Thanks for linking up with us at the #HomeMattersParty

What a fun recipe. I'm sure the Confetti Jello did just the trick too. You can never go wrong with Jello.