I received a trip and stay in the Hilton Hotel. All opinions are my own. 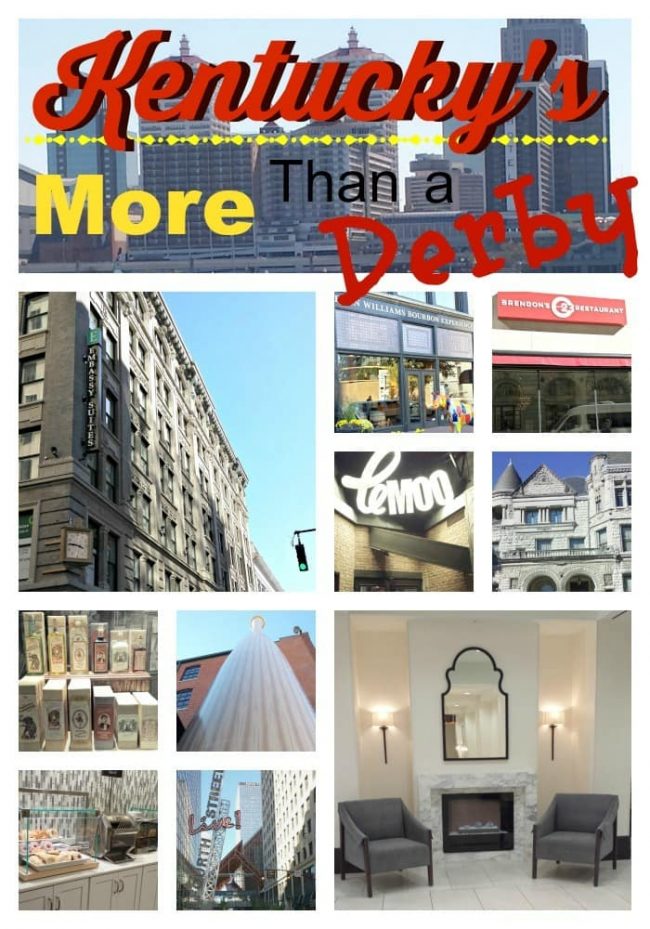 Downtown Louisville is a very happening place. The mix of old rich history among the new and modern is fantastic. The whole vibe of the city is upbeat and thriving. The town’s people are big supporters of local businesses and artists. That means tons of fun little shops with one of a kind treasures. 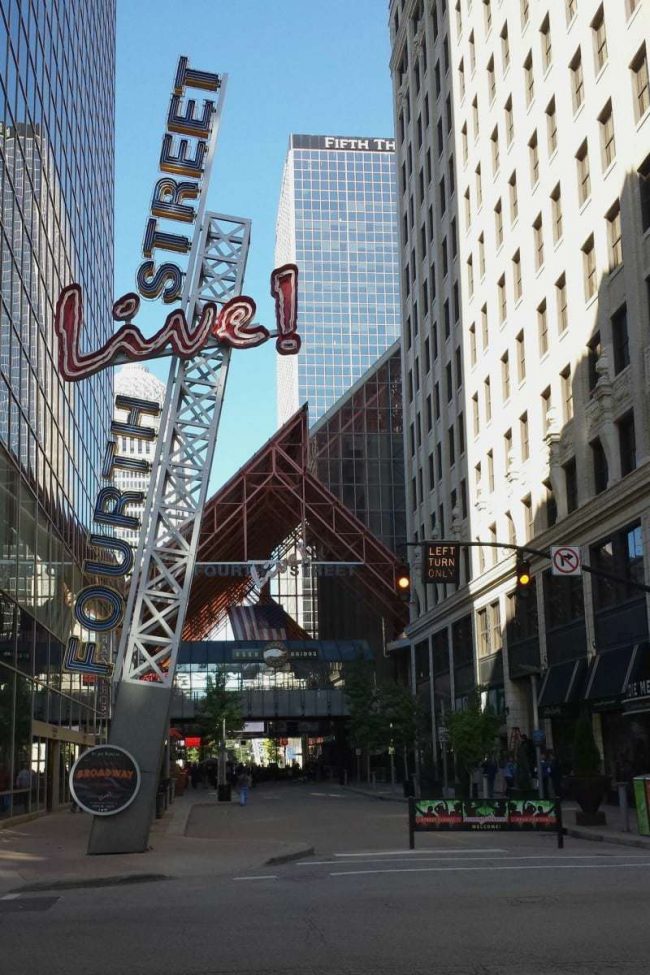 4th Street Live is very neat for some late night excitement. The street is blocked off and it’s a block party every night. With several bars and clubs in the area, the whole block gets roped off. ID’s get checked at the corner and you’re off to a fun night. There is a stage set up in the middle of the square for performers to turn up the party in the street. If you get the right room, you can watch the party from your hotel room at the Embassy Suites. 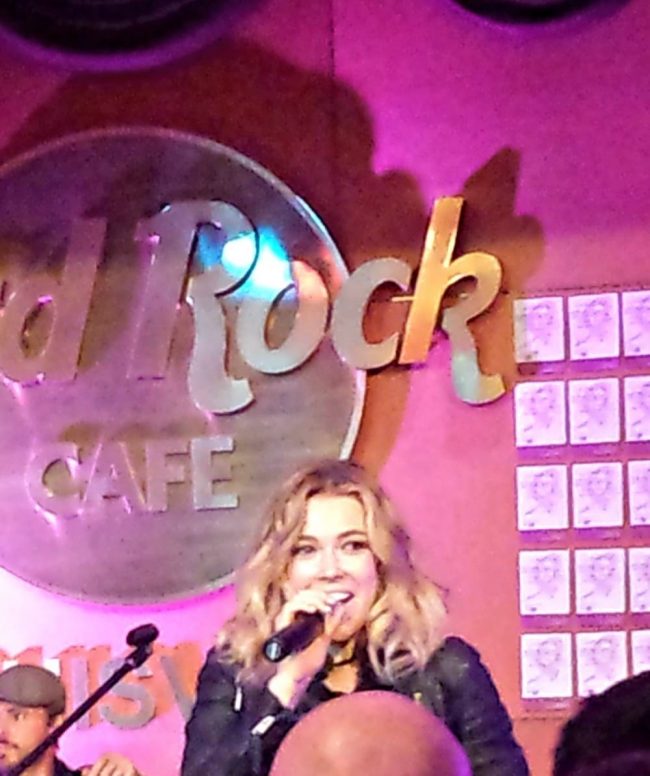 While I was there, The Rock Hard Café featured Rachael Platten in a free live concert. There were only a handful of people in the place and I was one of them. It was very cool. 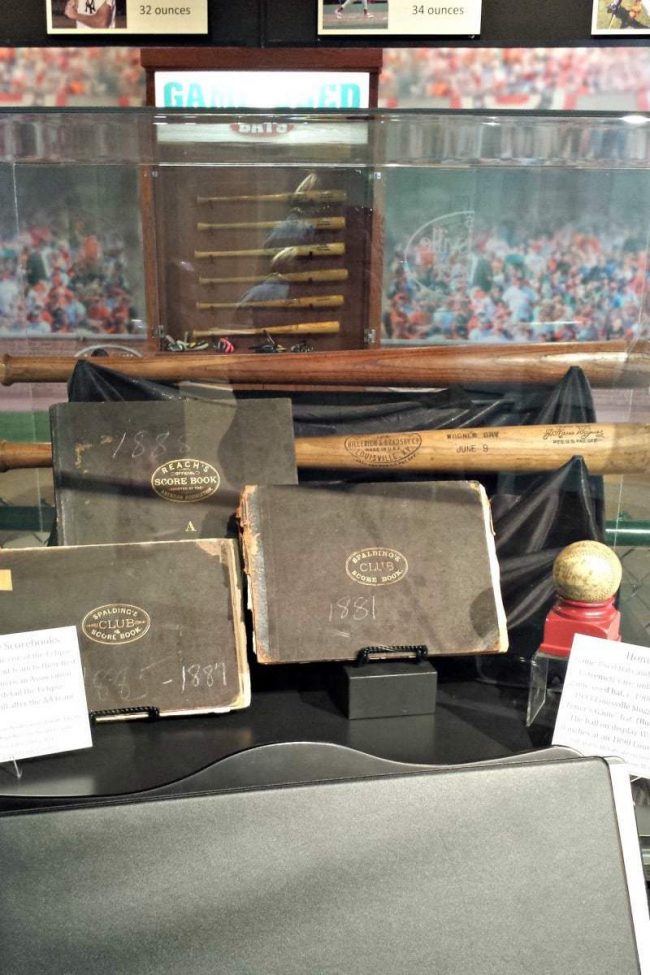 Museum row is a street off Main and 5th where several museums live. I would have liked to go to the Muhamad Ali or Science Center, but I only had time to go to one. I chose the Louisville Slugger Museum and Factory tour. It was very fun and interesting. Even for someone who isn’t into baseball. The tour walks you through the process and history of making bats as you watch them being made throughout the factory. At the end, you even get a complementary mini bat.

Food is another great reason to head to Louisville. Some of the best food I have ever eaten has been on this trip. While here, we went to Brenden’s Catch23. It’s a great new restaurant, attached to the Embassy Suites, featuring to die for seafood. It had the best Ahi Tuna Tar Tar sushi ever. The atmosphere was incredible with a live jazz band playing while we ate.

Another new and up and coming restaurant we went to was LeMoo. This fabulous place features steak that will put any other steak to shame. Steak so soft you can cut it with a butter knife. The sleek décor mixes old time brothel with a ware house look, in a unique modern design. 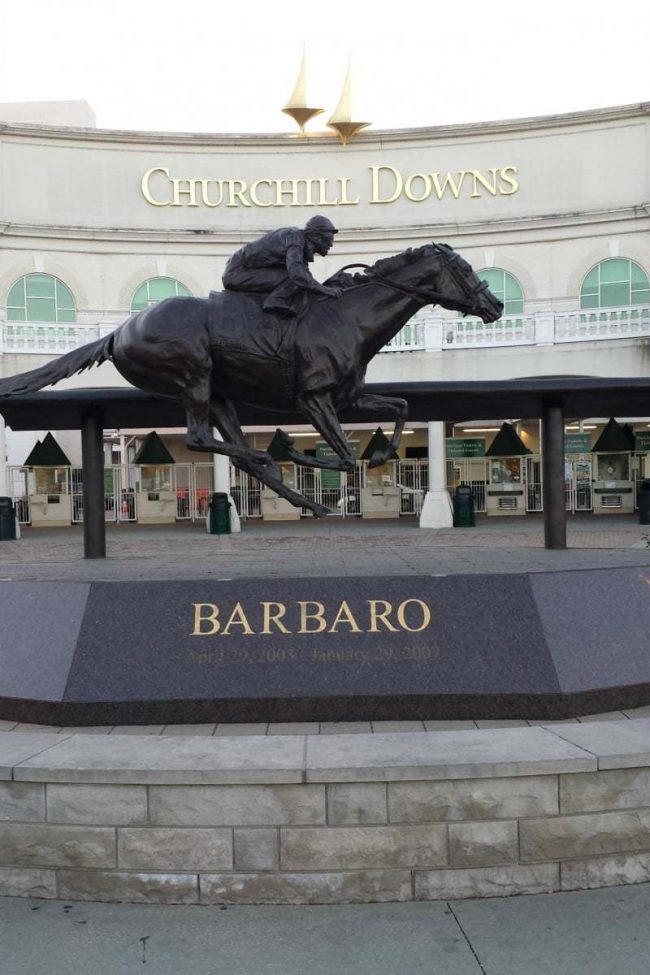 Churchill Downs is the place where the Kentucky Derby is held each year. It also houses over a thousand horses year round. Take a tour of the barn and backside to get a behind the scenes look at the millions of dollars’ worth of horses as they are exercised and groomed. It’s memorizing to watch them run the track on a quiet early morning while talking shop and favored to wins with the staff. I would love to come back during the hype of derby week sometime.

The Belle of Louisville is the oldest and longest running paddle boat. We got to attend her 101st birthday party while in Louisville. The Belle offers rides along the Ohio river. Sit on the top deck and soak in the sun while watching the beautiful plush green scenery lazily crawl past. Once a year, they even host a boat race with other boats down the river. Grab a ticket and ride the Belle to the finish line cheering her on the whole way.

Embassy Suites Downtown Hilton is a phenomenal hotel to stay in. It was recently opened about 5 months ago. The Embassy was once an iconic department store, remodeled to be a state of the art luxury hotel. 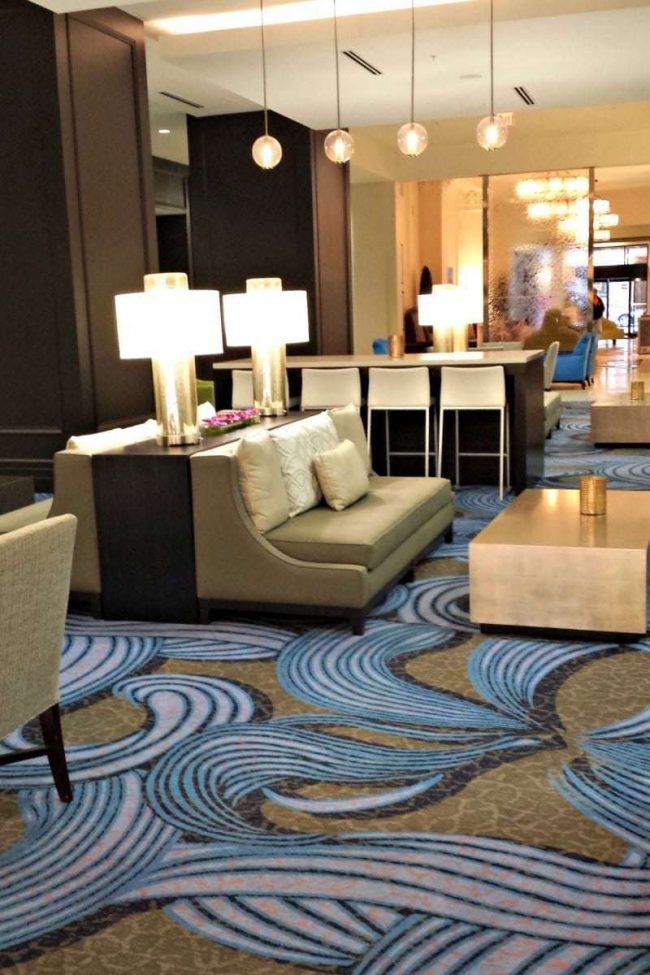 In the remodel process, the designers attempted to keep as much of the building’s history in tact as possible. The intricately carved pillars in the lobby are original. Throughout the hotel, there are little treasured remembrants and snippets of the building’s old history. 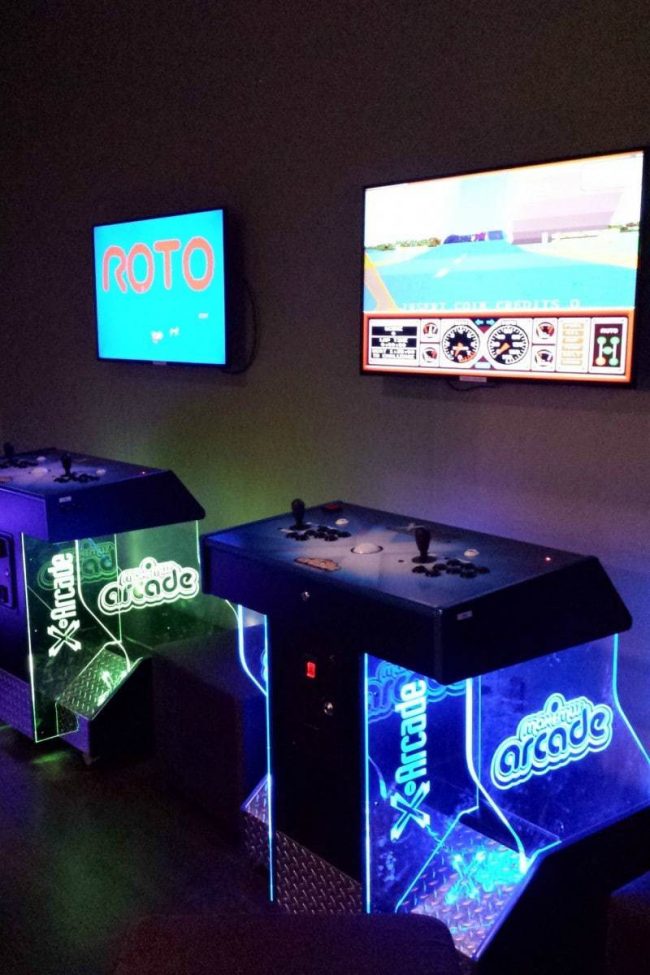 The bottom floor of the hotel hosts a beautiful pool and wonderfully stocked gym. While touring the facility with the GM, he showed us the video game room. His idea for the room was to save the furniture up in the rooms. It would probably be my boys’ favorite room. Each machine holds hundreds of separate games.

The Embassy Suites holds cocktail nights each night and breakfast each morning. You can head to the common room and socialize with traveling partners or other patrons over free cocktails and snacks.  If you’re not a drinker, there is also a free standing soda machine. The breakfast is fantastic with many options. 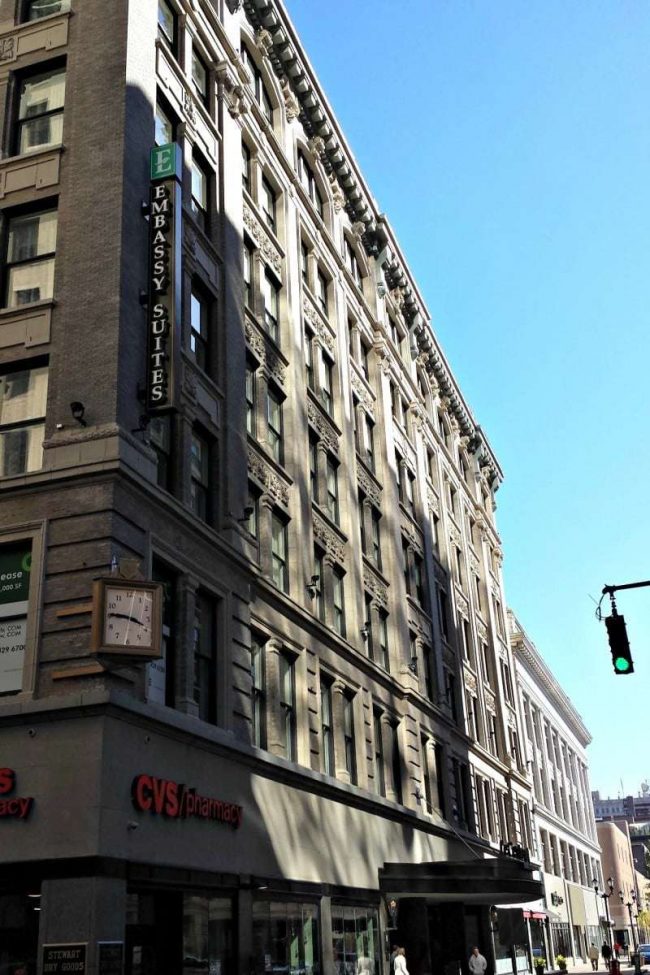 Have you ever been to Kentucky? What was your favorite thing to do?

How lucky to see Rachel Platten live! She is so talented!

Your post really says it all. There's so much more in Kentucky to do and enjoy than just going to the derby once a year.

I have never been to KY but it does look great! I think I would love to explore it and all it has to offer.

I always hear good things about Louisville. We need to take a weekend trip sometime!

I haven't been yet. I would love to one day though. Bookmarking this!