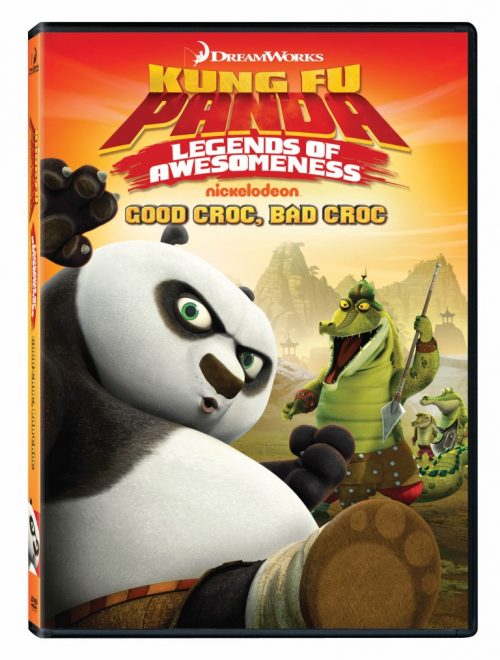 Brace yourself for awesome action and legendary laughs in this fun-filled animated TV series based on the Academy Award®-Nominated hit movie Kung Fu Panda! As the chosen Dragon Warrior and sworn protector of the Valley of Peace, Po the panda is highly skilled, ever vigilant and hungry for justice…and dumplings.

Together with the Furious Five—Tigress, Monkey, Mantis, Crane and Viper—Po must fend off fierce villains, including an evil version of himself (courtesy of the Mystical Mirror of Yin and Yang) and the toothy Croc Bandits! 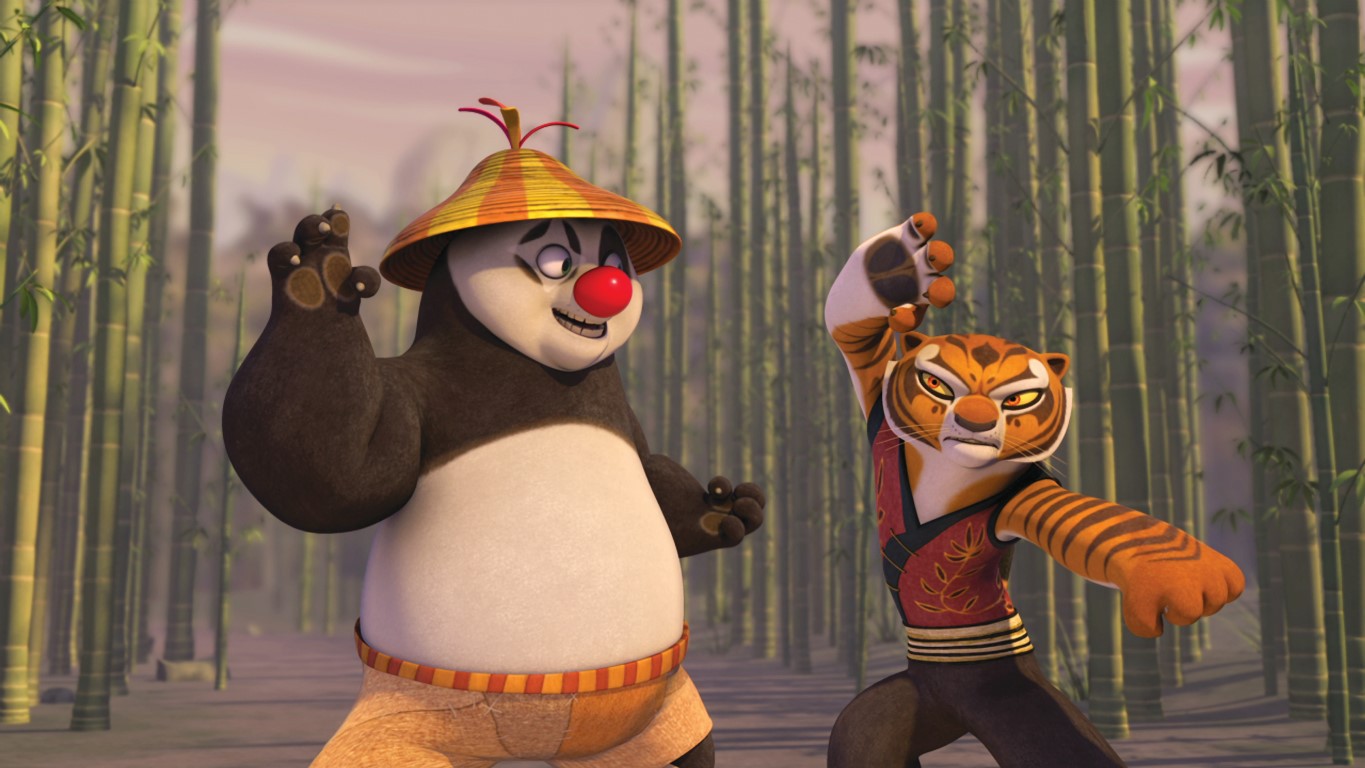 My boys loved the first movie, Kung Fu Panda, and especially Po so they really enjoyed watching this new movie with the same characters.

They were really enthralled in watching the show and it was fun hearing them busted up at different parts throughout the show. My 6 year old told me his favorite part was when Po fell into the hole (again) at the end of the show, saying “So hole, we meet again”.

In this fun feature, we will share some of the best life lessons that Po learns in KUNG FU PANDA: LEGENDS OF AWESOMENESS. These important life lessons are great to share with your little ones! 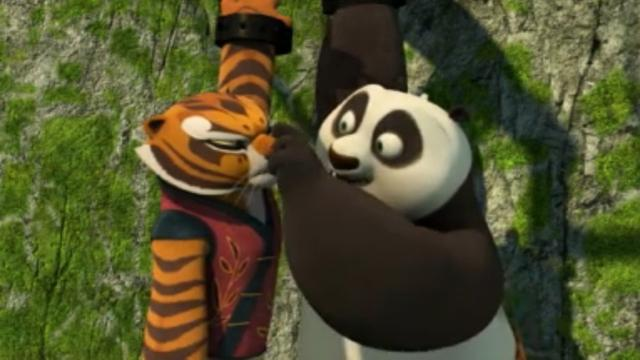 Work Together – In the episode “Chain Reaction,” Po and Tigress are forced to embark on a mission together, despite Tigress being annoyed by Po.

As luck would have it, they’re attacked by Croc Bandits and wind up handcuffed together. In order to stay safe and eventually escape, Po and Tigress put their differences aside and learn to work together to evade the Croc Bandits!

Don’t Be Boastful! In “Po Fans Out,” Po’s ego gets the best of him and he releases a supernatural creature so that he can vanquish it and look good in front of his fan club.

Unfortunately, Po’s scheme doesn’t quite go to plan. By trying to be boastful, Po puts himself and others in unneeded danger, something not even the Dragon Warrior should do! 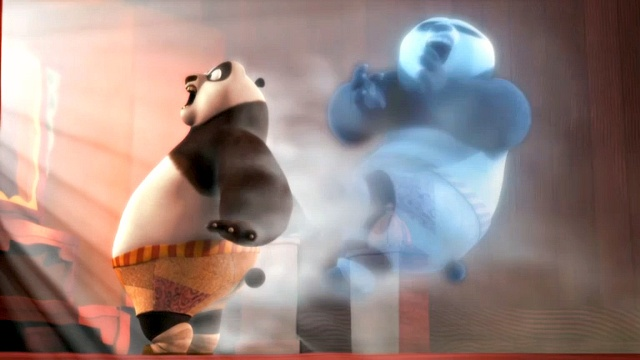 Listen to Your Elders – In an episode fittingly titled “Bad Po,” Shifu tells Po not to touch some ancient artifacts, but Po’s curiosity gets the best of him and he gazes into the Mystical Mirror of Yin and Yang.

This ends up splitting Po into “good” and “bad” versions of himself! Because Po didn’t listen to Shifu, his “bad” ego goes on a crime spree, and “good” Po has to listen to Shifu and the Furious Five to restore himself.

Stand Up For Your Friends – In the episode, “The Princess and the Po,” Po is put in charge of protecting Princess Mei Li on a journey the Qidan Clan. Despite a rough start, Po and Mei Li eventually become friends.

However, when they arrive to the Qidan Clan, they learn that Mei Li is to be sacrificed. Po and the Furious Five then defend her and are ultimately victorious in saving the Princess! 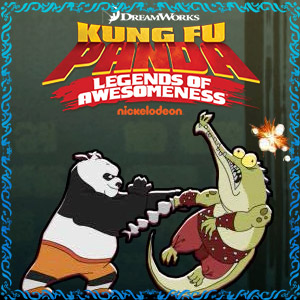 Looking for more Kung Fu Panda fun? Then, your kids will enjoy the new Croc Crackdown game available on Nick.com! Here’s a bit about the game:

The Crocs are shaking down Po and his dad for protection money! Help protect the Valley of Peace from Fung and his Croc bullies by playing “Croc Crackdown!”  Play as Po and punch out the crocs in this exciting beat ’em up game!

My boys loved trying their skills at “beating” the “bad guys” as they called it. The game controls are easy enough that even my 2 year old could give the game a try. Of course, he had to have his turn too since his older brothers both wanted to try. They were excited to type in their exclusive game code and get bonus health for the game and a free computer wallpaper, too!

I received a copy of Kung Fu Panda: Legends of Awesomeness in exchange for this post. The opinions expressed above are my own. Any claims should be verified on the sponsor’s site.

I like Stand Up For Your Friends the best.

Listen to your Elders (Gianna)

listening to the elders is an important one because it teaches respect.

be best friends in need

Listen to your elders it a great one.