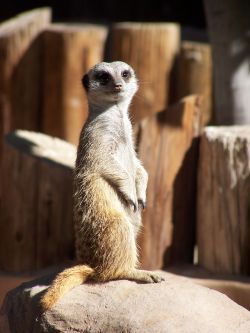 New in 2011 – Dragon World.  See giant reptiles like the state of Arizona’s first saltwater crocodile — the largest species of croc in the world.  Plus, there will be monitors, iguanas, a 20-foot long & 200 lbs. python, Aldabra tortoises and more.  New in Feb. 2012 our 4th Aquarium Gallery featuring otters & river monster fish from South America.

Click here for a coupon to Save $3 Off
admission to the Wildlife World Zoo & Aquarium!

Disclosure: I will receive admission tickets as a thanks for this post.