I received a Wheely Bug in exchange for this post. All opinions are my own.

Having an extremely busy toddler, I’m always looking for fun and unique toys to entertain my son’s inquisitive mind. I love finding toys for my son that encourage exercise and help develop motor skills. These types of toys seem to grab his attention for hours at a time while providing endless fun. The second I stumbled upon Prince Lionheart’s Wheely Bug, I knew this toy was a must have for my son. Combining motor skill development with exercise and absolute fun, your child will instantly fall in love with Wheely Bugs.

Prince Lionheart’s award winning Wheely Bug is the perfect ride-on toy for toddlers. With two different sizes (small for children aged 1.5+ and large for 3+), and 6 different styles to choose from, there is a Wheely Bug perfect for every child: cow, ladybug, bumble bee, mouse, pig, tiger. Great for encouraging gross motor skills, the Wheely Bug’s multi-directional wheels allow for fun and easy play. Made from PVC free and non-toxic materials, the Wheely Bug is crafted with children’s safety in mind. Whether your toddler uses their Wheely Bug to scoot, push, or ride, the Wheely Bug provides endless fun for children of all ages. 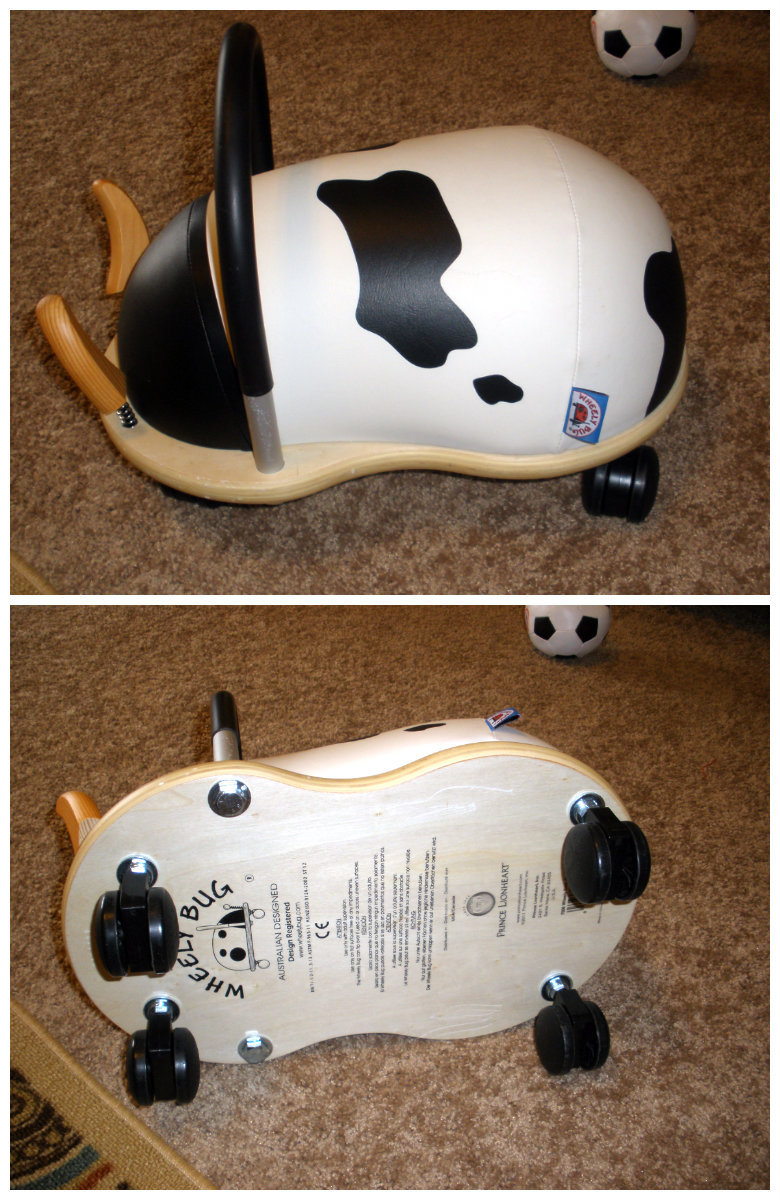 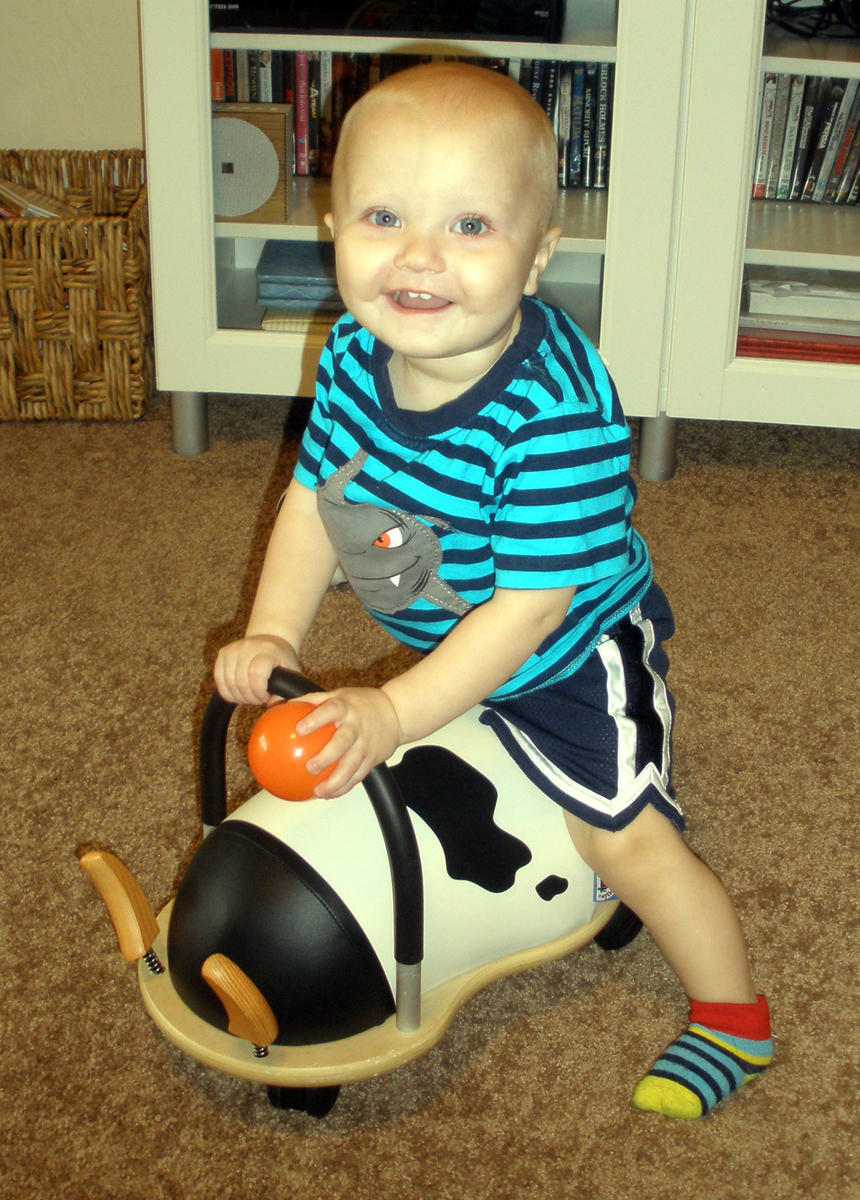 To purchase a Wheely Bug ($75), be sure to visit princelionheart.com for more product information.